The history of PEL sector lights 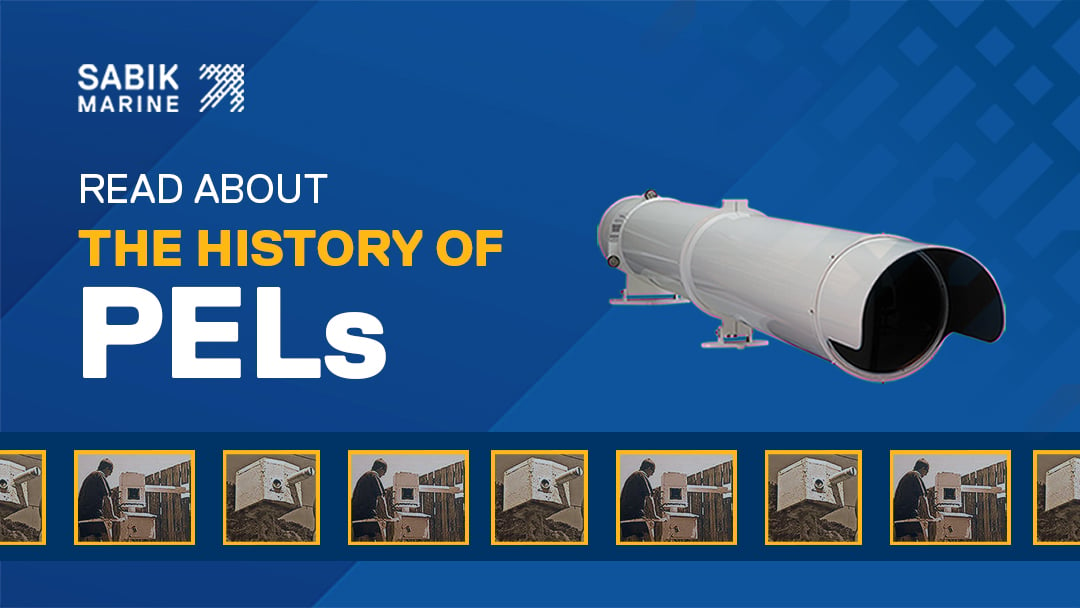 Back in 1972 a new innovative design for a sector light was designed in New Zealand. It provided far greater resolution of the sector boundaries than had previously been possible. This design was originally developed by Norman Rumsey, Head of Optics at the Department of Scientific and Industrial Research (DSIR), Physics and Engineering Laboratory (PEL) in New Zealand.

Vega Industries successfully refined and enhanced the design concept and developed a commercially viable sector light product. The first light was designed to mark the entrance to Paremata Harbour North of Wellington, the capital city of New Zealand. A tall cliff at Goat Point meant that there was insufficient resolution for a traditional 2-station leading light system. This early PEL light (small images above) was a very modest device compared to today’s sophisticated instruments, but it did the job required and remained in service for more than 30 years before eventually being upgraded to a more modern PEL.

Many early PEL Sector Lights gained acceptance in New Zealand, Australia, Canada and Denmark, and gradually spread to other countries as the benefits were realized. Today the term PEL is globally used when marine industry refers to projector sector lights and port entry lights. Vega’s operations were integrated into Sabik Marine in 2018 and the development of this legacy product continues.

The latest generation of the original PEL light, PEL-7 was released in spring 2021 by Sabik Marine. It is the most powerful member of the legendary PEL product family. Sector alignment and sector boundaries are exceptionally accurate. The analogue oscillating boundary provides precise positional awareness for the navigator when the vessel deviates from optimal course. Thanks to these, PEL-7 is the most accurate sector light at the market.

Take a look at some of our latest PEL references around the world:

Read more on this topic

The 6 Key Benefits of Rigwatcher – the Offshore Decommissioning Marking Solution

When a drilling platform is being decommissioned and brought back to shore for dismantling, and the gravity legs are left in the sea, there lies a new challenge: how to make the sea safe for mariners? That is where ...
Read more

Where to buy marine ATON?

Global distributor network - Are you looking to buy marine ATON solutions and equipment and wonder where to find them in your region? We have a global distribution network covering all the continents. Over 100 ...
Read more

We want to thank You, our valued customers (Customer survey 2020)

In this article we discuss about the importance of Marine Aids to Navigation (AtoN, ATON) and briefly introduce different ATON marks based on IALA’s Maritime Buoyage System.
Read more

With a number of different types of AtoN marine signal on the market it can be difficult deciding where to invest your money – particularly when establishing new ports and fairways or upgrading existing marine ...
Read more

We are happy to present to you our new team members