In this article we discuss about the importance of Marine Aids to Navigation (AtoN, ATON) and briefly introduce different ATON marks based on IALA’s Maritime Buoyage System.

Marine ATON is external to a vessel and its’ purpose is to improve marine safety and efficiency of navigation: assists position or safe course or warns of dangers or obstructions.

For guidance on choosing right equipment for your marine ATON applications download our Quick Guide! 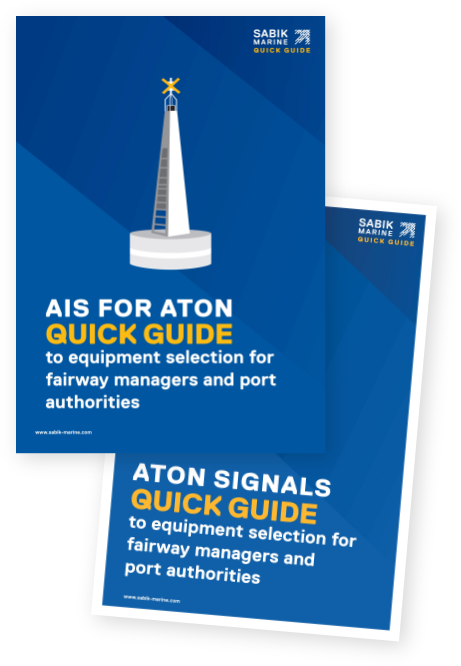 Importance of Aids to Navigation

Generally Aids to Navigation can be divided into different categories, in this article we focus on visual signals.

This online article is an advisory summary of different ATON marks. For detailed recommendations refer to IALA Maritime Buoyage System.

Buoyage system has been geographically divided into two regions; A and B. Lateral marks differ between Buoyage Regions A and B, and other five types of marks are common.

Lateral marks indicate the edge of a channel.  In a river, the direction of buoyage is towards the river's source and in a harbour, the direction of buoyage is into the harbour from the sea. Red and green colors mark the port (left-hand) and starboard (right-hand) sides of channel in Region A, and reversed colors red to starboard and green to port in Region B. Therefore the area between red and green buoy is a safe route for a vessel to navigate. In some regions also bifurcation buoys are used to mark out the preferred channel.

Isolated danger mark is black-red colored and placed on or near to a danger. Safe water mark, also called a Fairway buoy is red-white colored and indicates navigable water around it. Special marks are yellow and they indicate a special area for example cables, pipelines, spoil ground, aquaculture or recreation zone. New danger marks are newly discovered hazards and wrecks that may not be shown in nautical documents. They are blue-yellow.

For marking different ATON applications around the world we offer a wide selection of buoy lanterns including both standalone (externally powered) and solar self-contained lanterns. 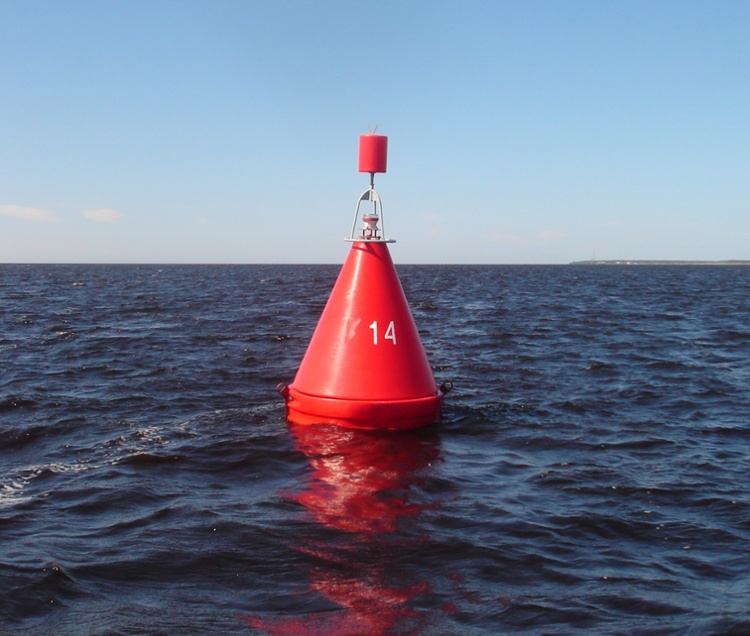 Other marks are visual ATON signals assisting mariners in the navigation and not necessarily mark channel limits or obstructions.

Get your Marine Signals Product Catalogue!

IALA is a non profit, international technical association, which gathers together marine aids to navigation authorities, manufacturers, consultants, and, scientific and training institutes from all parts of the world and offers them the opportunity to exchange and compare their experiences and achievements. IALA encourages its members to work together in a common effort to harmonise aids to navigation worldwide and to ensure that the movements of vessels are safe, expeditious and cost effective while protecting the environment. Source: IALA

IALA Recommendations and Guidelines form a foundation to the global Aids to Navigation industry. As active industry members of IALA, Sabik contributes to the development of industry standards and technologies. All Sabik products are manufactured according to high quality control processes and IALA standards

Some of our ATON experts have been working in IALA committees for decades and a majority of Sabik employees have many years of experience in this industry, some of us even over 25 years.

Contact us for more information and assistance on which of our solutions would best suit your ATON application.

In this article we discuss about the importance of Marine Aids to Navigation (AtoN, ATON) and briefly introduce different ATON marks based on IALA’s Maritime Buoyage System. Download this article as a handy PDF for you. 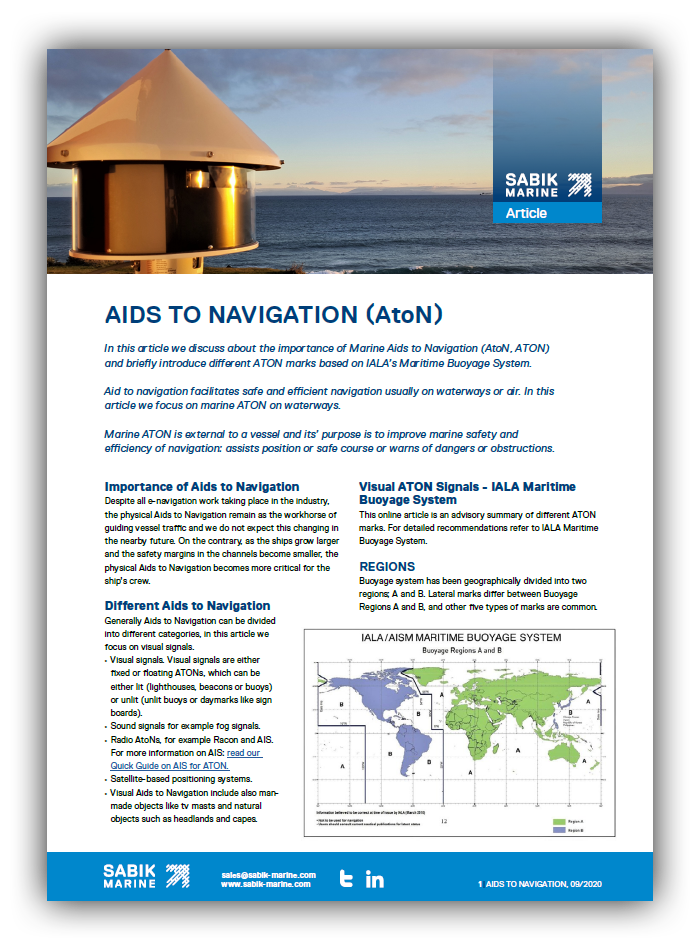 For regular updates on our products, events and technology news sign up for our newsletter.

Read more on this topic

EXTREME ACCURACY AND SAFETY FOR LONG AND NARROW FAIRWAYS  Factors to consider when choosing an AtoN signal light  The optimal choice of a visual Aids to Navigation marine signal for a specific application depends on ...
Read more

Find which self-contained lantern meets your needs with our informative new quick guide Self-contained (SC) lanterns are a cost-effective, low-maintenance, and durable alternative to marine lanterns powered by a primary ...
Read more

The history of PEL sector lights

Innovative long range projector sector lights Back in 1972 a new innovative design for a sector light was designed in New Zealand. It provided far greater resolution of the sector boundaries than had previously been ...
Read more

The 6 Key Benefits of Rigwatcher – the Offshore Decommissioning Marking Solution

When a drilling platform is being decommissioned and brought back to shore for dismantling, and the gravity legs are left in the sea, there lies a new challenge: how to make the sea safe for mariners? That is where our ...
Read more